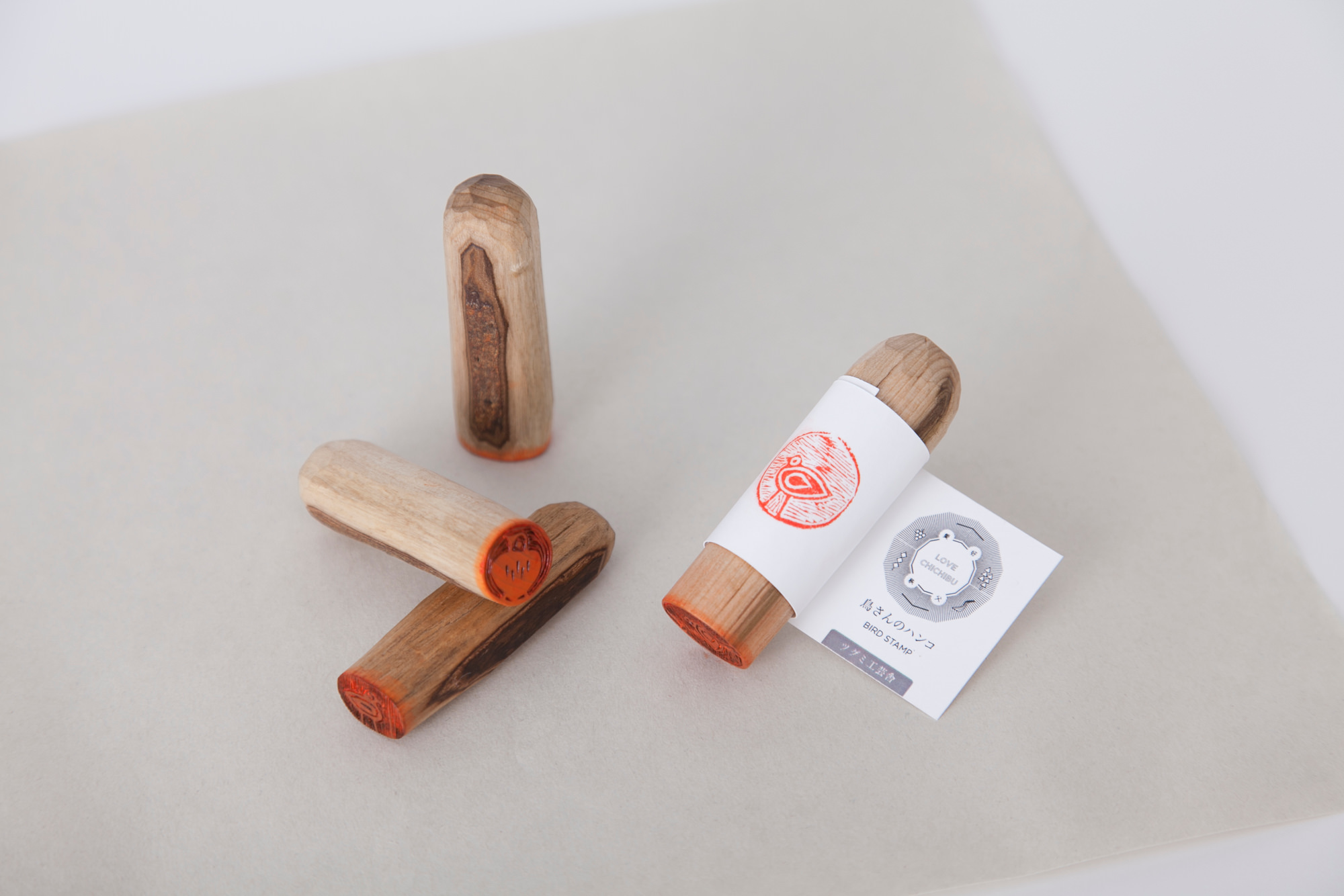 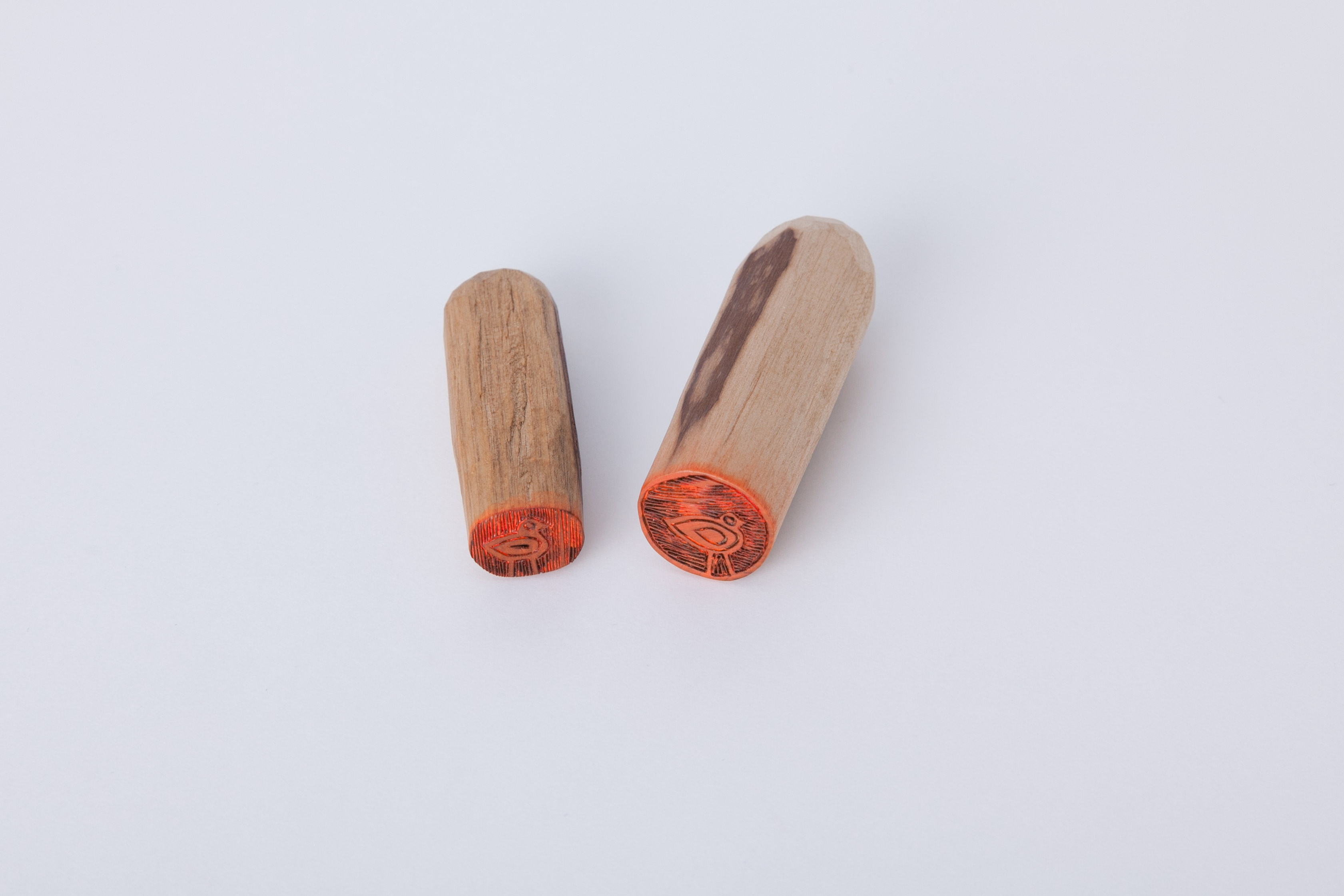 Bring back home an encounter with a “one of a kind”

Tugumi Craft is a small woodcrafting workshop run by Mr. Shijima Adachi and his wife Ms.Yumiko, who settled in Chichibu. The origin of the workshop’s name is a bird called Toratsugumi (White’s Thrush). Toratsugumi are also called Nue, and people were afraid of them because they tend to sing from dusk to darkness, and in some cases the poor birds were considered to be evil spirits. So why did they name their workshop after this bird? 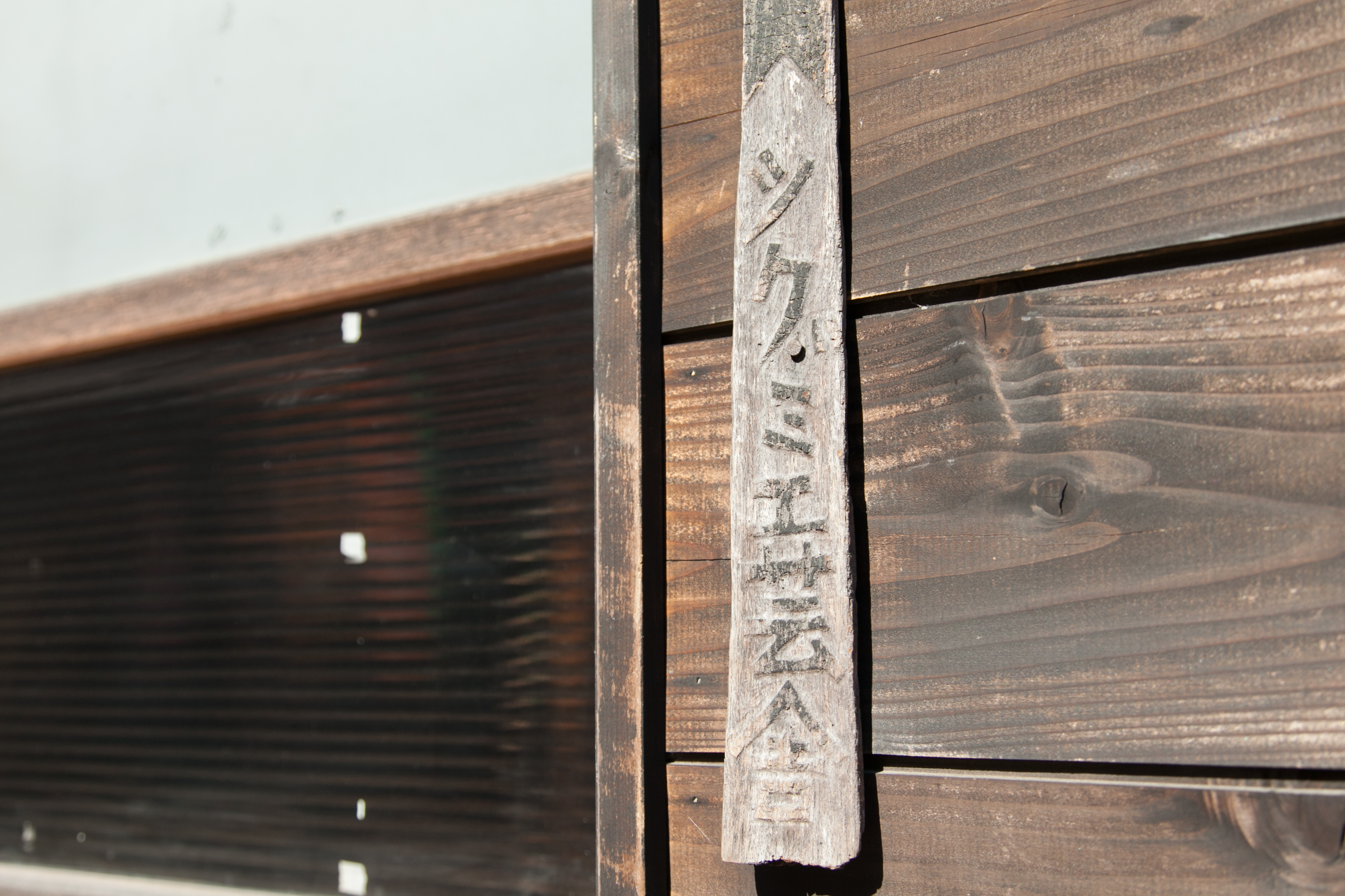 “We were living in New York while my husband worked as an artist, and I worked at a gallery. The big city life was full of stimulation and fun, but our thoughts gradually changed to wanting to live in the countryside. So we started looking for somewhere to live even before we returned to Japan. We are not originally from Chichibu, but we came to love it after visiting here several times. When our son became three years old, we decided to move to the spot where we now have our atelier. 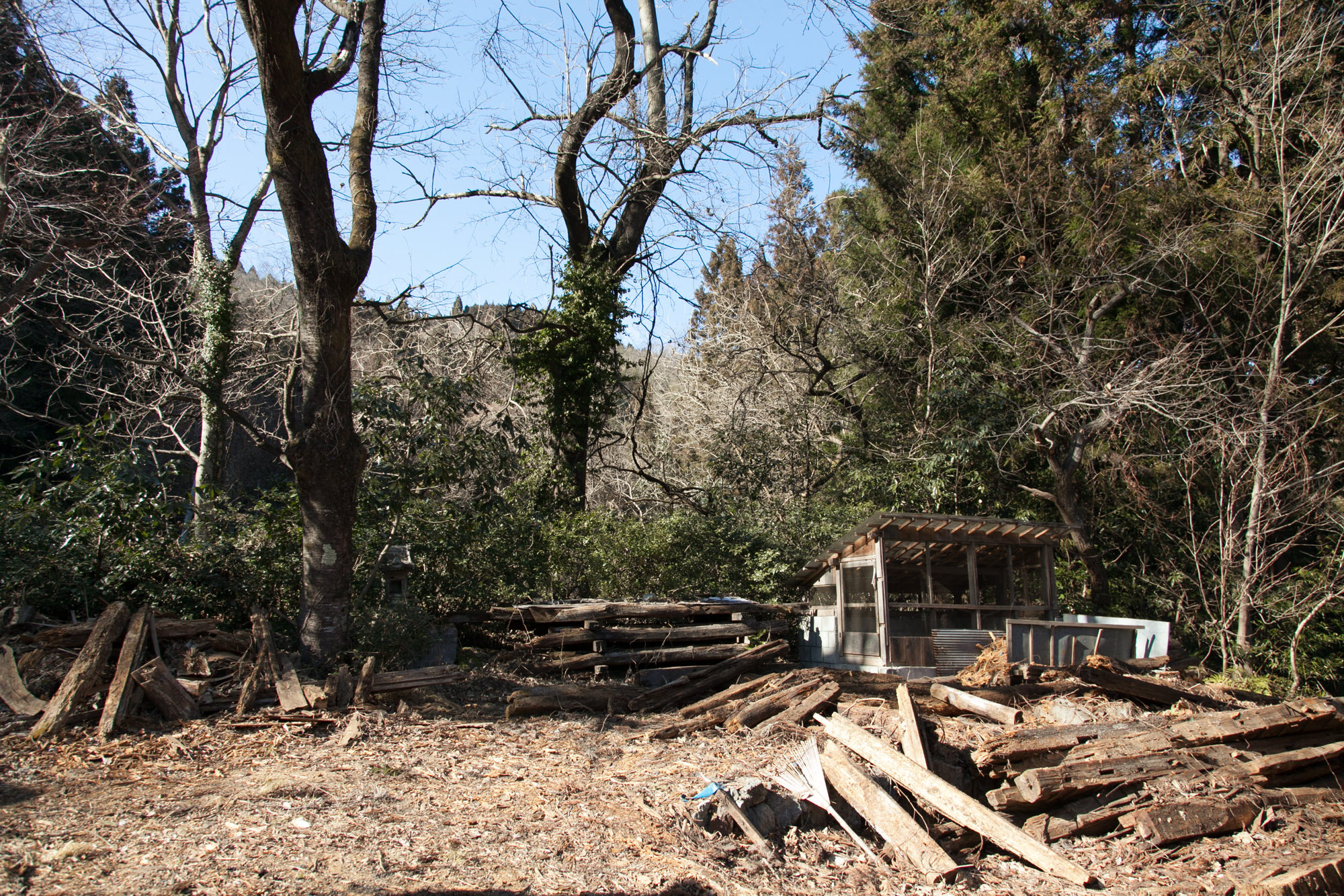 After our dream came true and we started living in the mountains, the beautiful birdsong that we heard at night was so mystical and made a great impression on us. We later learned that the birdsong was from a bird called Toratsugumi, and we were so happy that we were able to live in a town where we could listen to its singing. And so, we decided to name our workshop after this bird (Ms.Yumiko)” 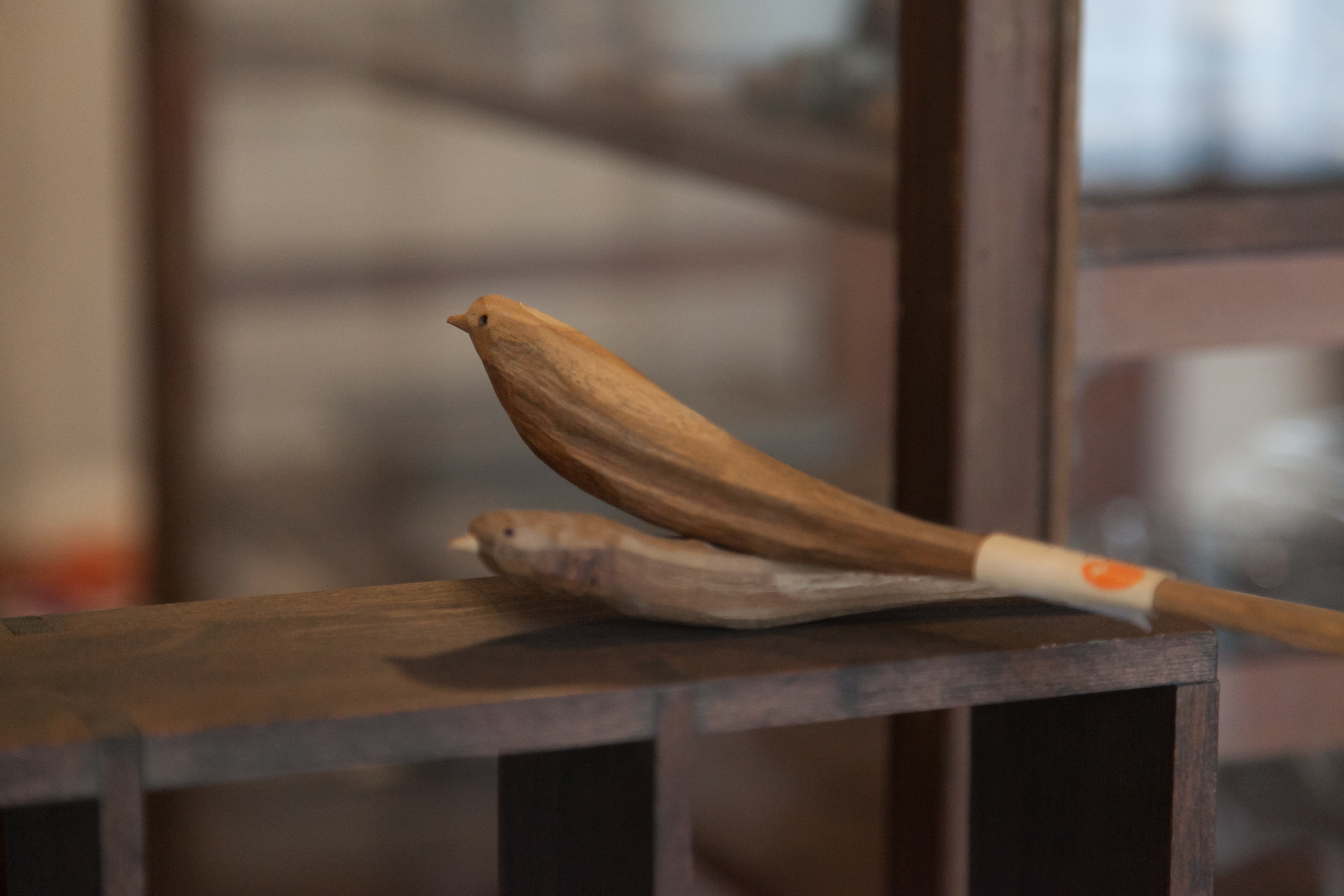 Because the workshop is named after a bird, their symbol is also a bird. The simple stamps with the image of a bird, which are used for their product labels, are hand-carved from tree branches by Mr.Shijima. At first, the stamps were intended for their personal use only, but after enjoying making different versions of the stamps, they decided to sell them at their Tugumi Craft Hyakkaten Higurashi store（they also have a shop in Chichibu downtown area）and to their surprised, saw the stamps sell quickly. Now, the stamps are one of the most popular items at the store. 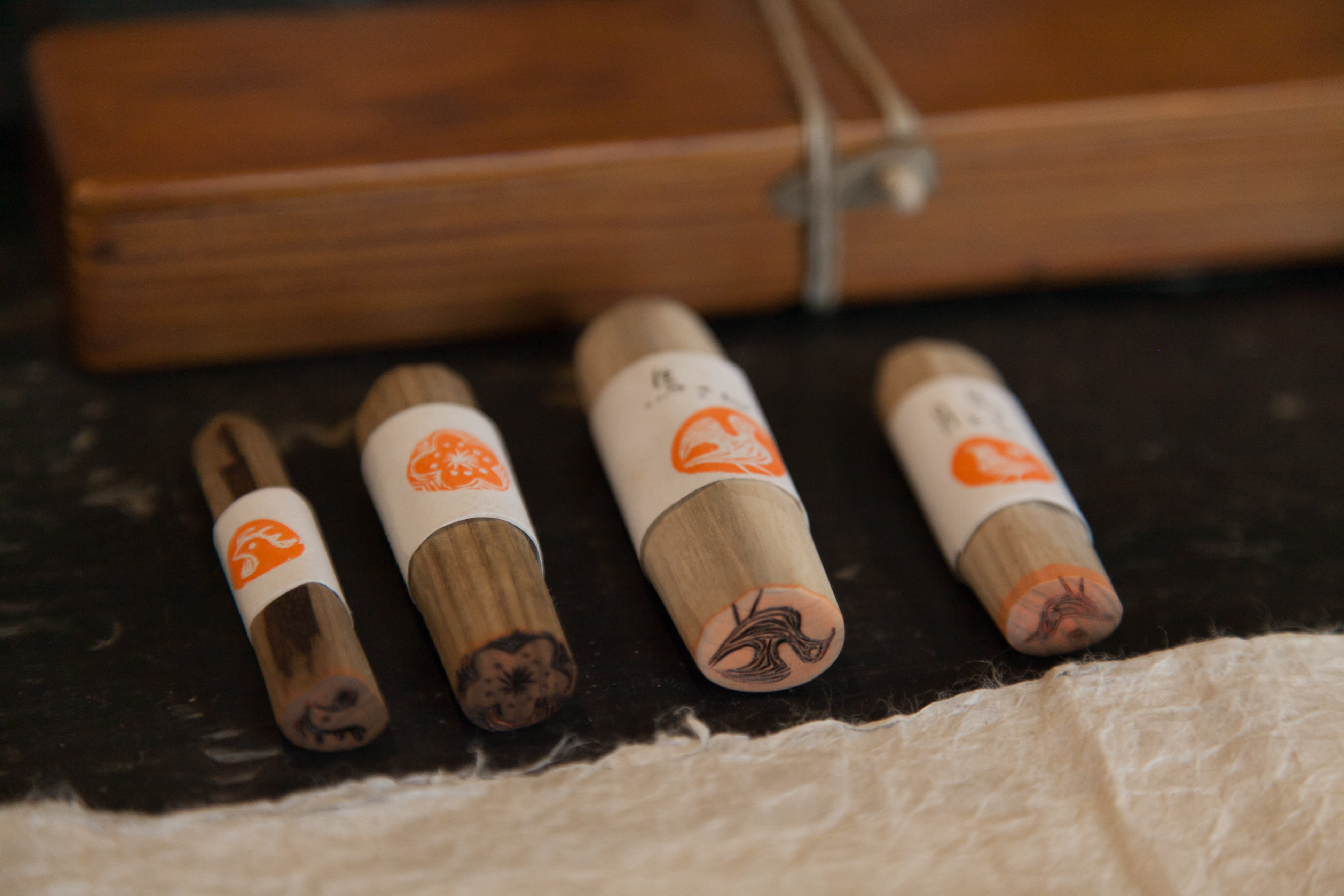 “Each branch is different in size, and I don’t do a rough draft before hand, so each stamp is unique. No two stamps are identical. Isn’t it more fun if each one is different? I hope everyone has fun looking forward to having an encounter with his or her own unique bird stamp. (Mr.Shijima)”

Each stamp is different in size, and the shape and expressions of each bird is unique. Each stamp is an one-of-a-kind, so please enjoy the experience every encounter. 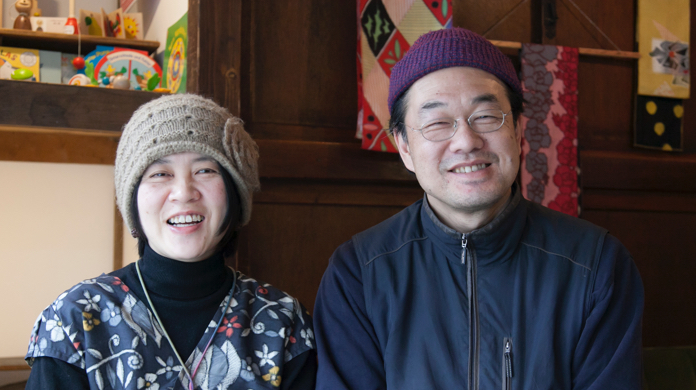